From October 18 to 21 I had the pleasure of attending the EVOTE-ID conference in Bregenz, Austria which focuses on election technologies. Historically a bi-annual meeting, the conference (formerly EVOTE) has now merged with the VOTE-ID meeting and will be held annually. What is great about this conference is that it is interdisciplinary and includes contributions from social scientists and computer scientists and engineers. The meeting also has a practical focus – featuring practitioners as speakers, and attendees, from around the world. Both the interdisciplinary and practical dimensions of this event make for a very rich meeting of learning and fostering new dialogue about the future of election technologies. I served as co-chair for the Social & Political Track this year along with Jordi Barrat (EVOL2 – ­eVoting Research Lab, Spain) and was impressed with the diversity and quality of the contributions and the contribution to learning about international developments and new knowledge in the sub-field. 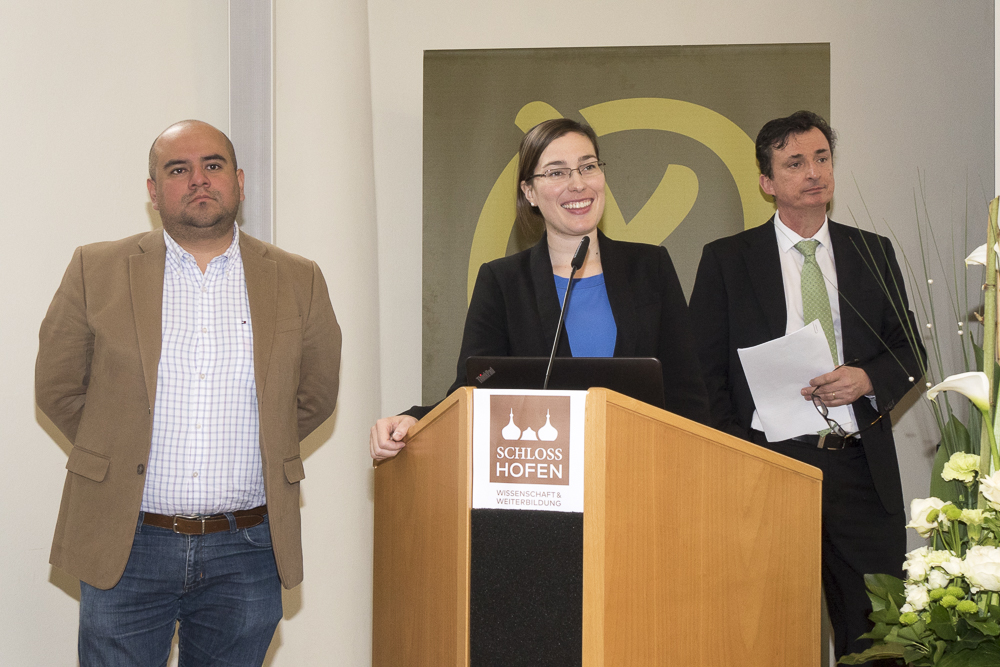 At the conference I co-presented some research with Professor Rodney Smith (University of Sydney) that looks to advocacy coalition framework (a pubic policy theory) as a means of explaining and understanding the impasse that is often characteristic of debates about electronic voting – with proponents on one side, and opponents on the other. The framework argues there are three general pathways to change policy when two policy coalitions stand in opposition to each other. One is a shock or crisis that provides an advantage to one side; second is policy-oriented learning that is accumulated through the discovery of new knowledge or information. The third pathway involves compromise from both sides when the status quo is no longer acceptable. We argue that Australia and Canada are characterized by policy learning and shocks. While the Australian process has been more iterative, the Canadian approach has involved a lot of policy borrowing (e.g. one municipality takes an approach and many others follow suit). This paper will be published shortly and available to read.

I also spoke about developments in Canada, notably municipal and First Nations experiences, and engaged international experts in a discussion regarding what online voting deployment might look like at the federal level in Canada. There was a diversity of opinion and some terrific recommendations and concerns raised about specific barriers that should be overcome. Being a part of an event like this truly is policy learning in and of itself as I was able to draw on the rich experiences of jurisdictions and experts from around the world and learn about their approaches to electoral modernization.

One interesting takeaway if you’re interested in the modernization of elections. When I attended the EVOTE meeting in 2014 I was surprised to learn that much of the international focus was on voting machines and online voting seemed to be on the decline as countries grappled with making existing systems verifiable (ensuring votes are cast as intended, recorded as cast, counted as recorded). There was a feeling of uncertainty regarding whether online voting had a future, especially in Europe. At the 2016 meeting however, while there was continued talk of technical challenges, there was a sense that the verification barriers are being addressed and expansion of systems is taking place in places like Switzerland, for example. Voting machines were not mentioned much and there seemed to be a renewed dialogue on online voting.